Exercising Holy Boldness and Faith in 1990

Kathy and I are truly grateful for your "Coming Along-side" us and the work of Grace these many years in His Appointed Timing!

It is interesting that local celebrations are praising President Mobutu today for his decision to end the "One Party State" and change Zaire's Constitution, exactly 25 years ago on April 24, 1991!

For Kathy and me, it began exactly one year earlier, when we shook
hands and the President asked, "Mr. McDonald, has my Cabinet Director answered your questions and helped you with your projects in Telecommunications?"

We thanked him and responded that they "pointed out that our projects are Impossible and Unconstitutional, since BESI is an American (foreign) association, and the government (OZRT, now RTNC, Radio and Television National) has a monopoly on all broadcasting and telecommunications."

President Mobutu replied, "Give me a copy of your BESI statutes, and
I'll see what we can do!" That was April 1990, exactly 26 years ago an Unconstitutional, an Impossible situation, after three years where we had (some would say, foolishly) worked our way up through all levels of the government, getting OK's, step by step to the top. But, suddenly... IMPOSSIBLE!

As God would have it, exactly one year later, in the Lord's timing, President Mobutu wrote and signed a Decree  on 26 April 1991, making BESI an American-Zairian Association, so that Fred Bahler, Pastor MUTANGI, Pastor YUMBA, and Richard & Kathy could develop BESI's telecommunications projects with it's cooperation for development.

After these actions BESI was given the first private broadcasting license to open a National Network with four FM broadcast stations in the first two years: BEST Radio (Kahuzi) at Bukavu, Kinshasa, Bunia, and Rethy.

Later, by the Lord's Grace, BESI won a Supreme Court Decision to protect and guarantee Democratic Freedom of the Press for thousands of future radio and TV stations that began blossoming throughout the Congo with the Transitional Government. (Another story for another day)

Praise the LORD! Thank You Lord, for your Spirit's "Power of the Resurrection" that brought it all to pass!

With Love and Thanksgiving in our hearts to you all for Partnering with us and the Holy Spirit in His Amazing Work of Grace, 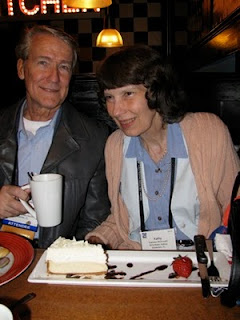 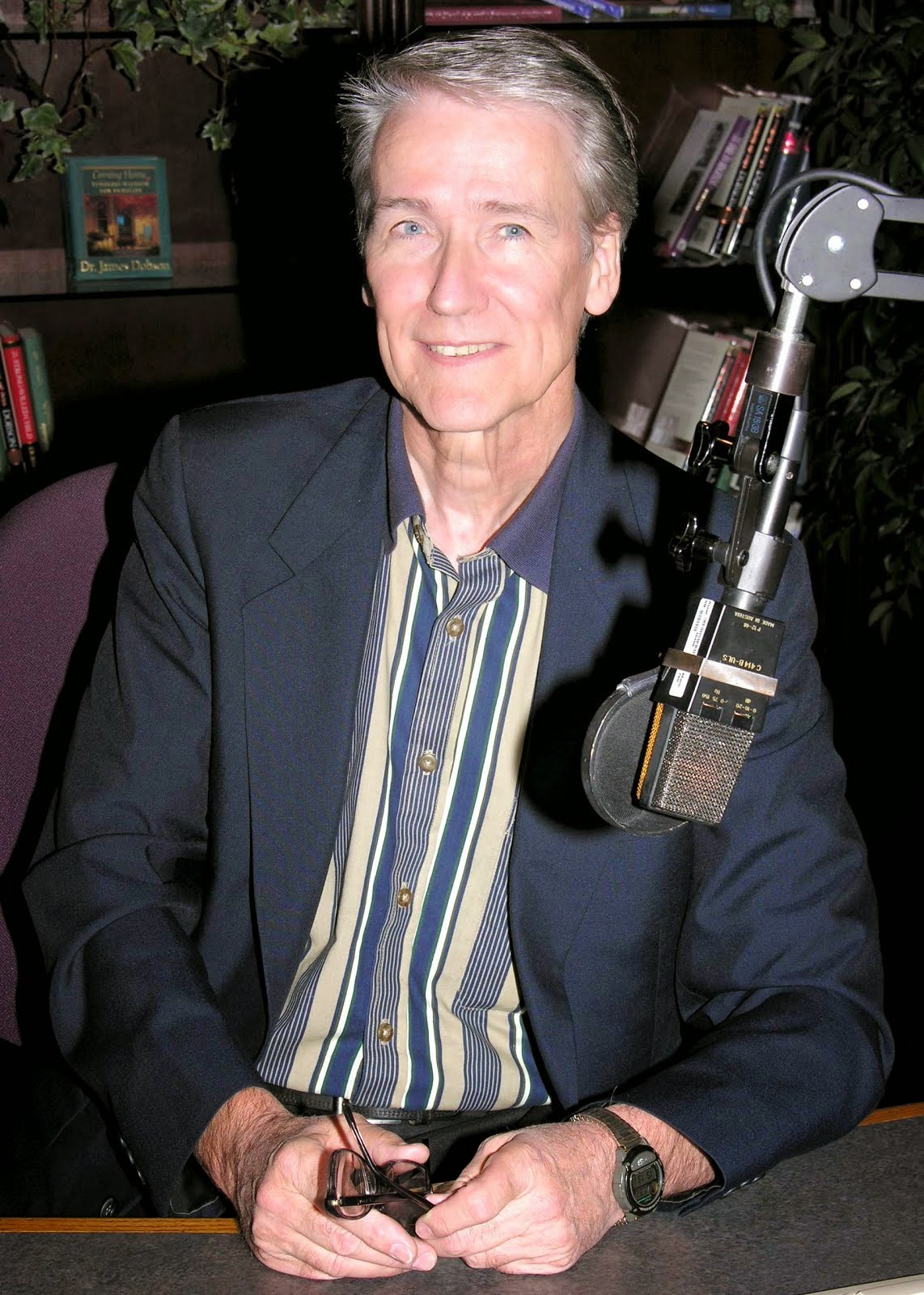